From securing a fresh water supply to planning and construction of tramways, Engineers have helped to shape the city of Adelaide.

Once you start looking closely on the streets of Adelaide the legacy of early engineers is evident all around us.

Edward Frome,Â the third surveyor-general of South Australia andÂ colonial engineer, had the task of building Adelaide’s roads. The first constructed in 1839 from Port Adelaide and from Glenelg to the the city Â centre as planned by Colonel Light. By 1907 Adelaide’s streets were lit by electricity andÂ much of the structure of the city we know today was laid down.

View this cache on geocaching.com This cache was created by Trigg-A-Nomics MEng(GC) Learn more Find out more on SA History Hub 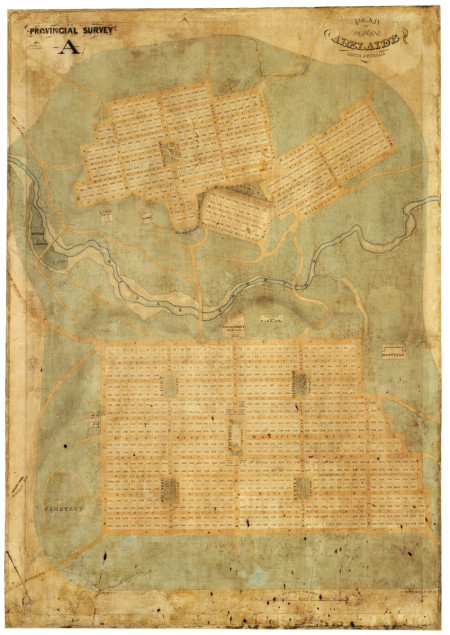